In our previous article about Big Data we learned that retail giants like Amazon use Big Data to analyze purchases and boost sales. But how is Big Data currently being utilized in the realm of physical security?

According to Bob Banerjee, Senior Director of Training and Knowledge with NICE Systems, it isn’t.

Wilco Van Ginkel is co-chair of the Cloud Security Alliance’s Big Data Working Group. He agrees that, while physical security may utilize a large amount of data, it has not yet truly crossed into the realm of big data.

The cameras don’t tell you anything about the underlying cause of that movement. You, the security guard, must investigate. 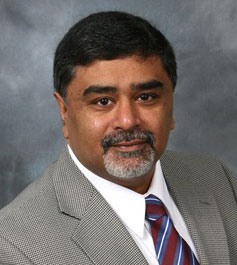 “One thing people need to realize is that just because a source generate a lot of data, that doesn’t make it Big Data,” he says. “For example, CCTV cameras have always been around and they generate lots of data – but that doesn’t necessarily make it Big Data. If you’re a security guard and you’re monitoring all sorts of entrances, and if you’re lucky, the CCTV cameras may generate an alert if they see something moving. But the cameras don’t tell you anything about the underlying cause of that movement. You, the security guard, must investigate.”

So where does Big Data come into play? It’s when the human element is removed from the equation.

“Big Data would be a proactive system that can filter data and tell the security guard: There’s a van at that door and it’s suspicious. It shouldn’t be there,” says Van Ginkel.

The seven layers of Big Data 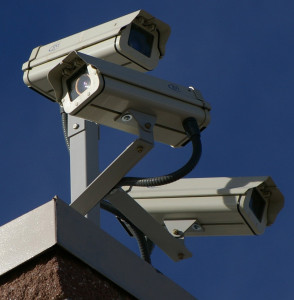 The second layer of the Big Data pyramid is the collection of data from multiple sources, such as video surveillance and access control and alarm systems. Source: Wikimedia Commons (Hustvedt)

Bob Banerjee has developed a model to demonstrate where we are and where we’re headed.

“There are seven layers. I’ve formed them into a pyramid. The first four layers are the things we’re doing today. They’re the foundation to achieve true Big Data in physical security. You need them. But, on their own, they aren’t true Big Data.” 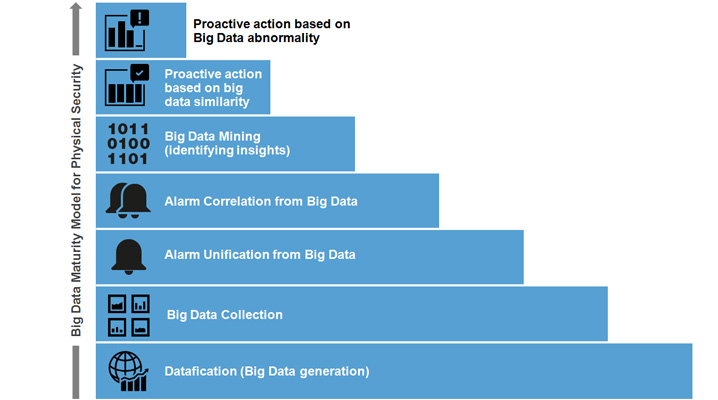 (Click image to enlarge) The seven layers of Big Data in physical security, as explained by Bob Banerjee.

True Big Data in physical security is only utilized in the fifth layer of Banerjee’s pyramid.

5. This is the layer he has dubbed Datamining.

“Datamining is all about computer crunching large volumes of data,” says Banerjee. “You need these large volumes for statistical significance. Then, from that data, you use algorithms to define patterns based on correlations. So the computer may say: If ‘A’ happened then, very often, within three minutes, ‘B’ will happen. Where you get to Big Data is when the computer thinks the next event should happen and the computer warns you it will. A human didn’t program that warning.”

The final two layers of Banerjee’s model, layers six and seven, are interconnected.

6. Proactive Action Based on Similarity

7. Proactive Action Based on Abnormality

“In the sixth layer, the computer is analyzing data to determine what is normal. For example, in an office building, employees swipe in between 8:30 and 9 AM. They swipe out between 4:30 and 5 PM. This is a normal pattern of behavior that the computer learns.”

But, in the seventh layer, the computer has analyzed enough data and determined a pattern of normal behavior that it is now capable of identifying an abnormal behavior – and taking action.

“So, for example, if an employee swipes in at 2 AM on a Sunday, the computer notices that this is abnormal. Not only that, it takes action,” says Banerjee.

“The end goal is to have a system that sets itself up to look for things that we never dreamed of. That will be the beauty of Big Data for physical security.”

Don’t forget to read our previous article about Big Data. 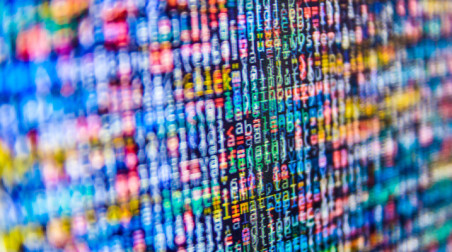 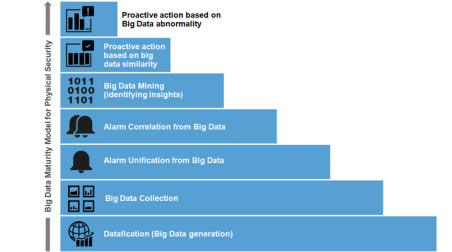 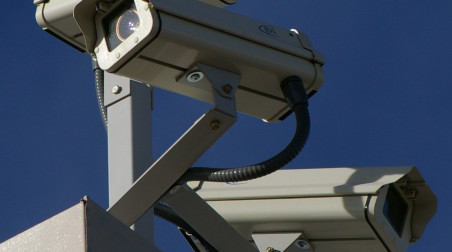 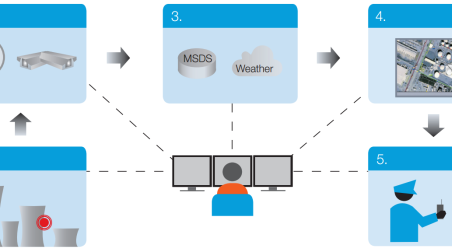