Thriving in a disruptive world

A leading digital expert says that with the rise of new digital markets and the ever increasing presence of the network, companies need to transform in order to thrive in an era of disruption. Everyone has a chance to compete and be a key player in this new digital world. 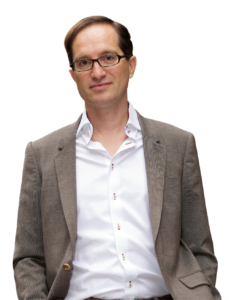 “IT’S A SCARY TIME,” says Peter Hinssen, one of the world’s foremost thinkers on how digitization will impact business and society. “But it’s also an amazing time for technological innovation.” Rather than focusing on the technology too much, Peter advises companies to focus on being connected to the network and on understanding how behavior is changing. It’s not just about being connected, it’s also about sharing, providing information and putting back into the network.

The next generation of employees and customers has no idea what it was like to live with analogue and privacy is becoming a thing of the past. This, says Peter, creates new reference points. “The connected world is powerful, with no privacy. But our ideas of privacy are 20th century ideas that we have to rethink for a new generation.”

While younger customers rarely reflect on privacy, older customers may be prepared to give up some privacy if it makes the user experience more pleasurable, convenient and enjoyable in return for their personal data. “If you make customers feel that added value, they will give you higher retention and loyalty,” Peter says.

We live in a world where some clever kid with a hoodie can completely change an entire industry.

Everyone has a chance to compete and be a key player in this new digital world. “Uber connected three existing assets – cars, smartphones and Google maps – to become a global brand in five years,” Peter says.

Airbnb found a similar successful network recipe that is challenging the hospitality industry, Facebook is changing advertising, and PayPal is transforming how we think about finance, he adds. “We live in a world where some clever kid with a hoodie can completely change an entire industry.”

When Peter Hinssen spoke at an ASSA ABLOY event he discussed the impact of GAFBAT – Google, Apple, Facebook, Baidu, Alibaba and Tencent. All network players who are changing the world as we know it.

It can be a challenging time for traditional companies who are suddenly faced with new types of competition. Peter says companies need to change their organizations in order to act quicker. “If the outside world becomes a network, then you have to become a network. A complete cultural transformation is needed to go from a static company to a fluid company that can also attract top talent.”

And, while we all get bogged down with the day-to-day workload, prioritizing the future is a must, he adds.

You have to start thinking about the day after tomorrow today.

It’s about how you are going to see players getting into your game and about how to be cleverly connected and doing something with the data.” 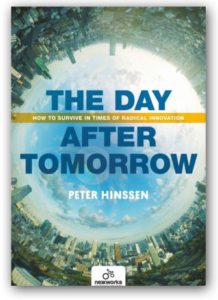 Serial entrepreneur, adviser, keynote speaker, author of The Network Always Wins and The New Normal among other books. Lecturer at various business schools.

His new book ‘The Day After Tomorrow’ will be released in June 2017. Here, Peter analyze an exponentially changing world and its consequences for organizations of today. He introduces those pioneers who managed to move (way) beyond Tomorrow-thinking in innovation and were able to change the course of entire industries. 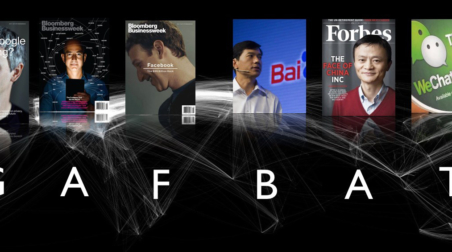 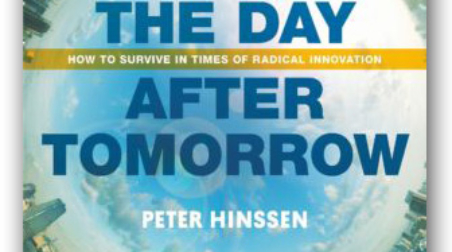 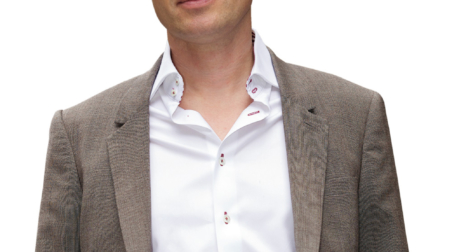 2 Responses to “Thriving in a disruptive world”