The locksmith of tomorrow

Once upon a time, if you wanted a lock, you went to a locksmith. That’s no longer true – you might go to a home improvement store, or the Internet, or a home automation company, or a security consultant. All of them provide locks and some of them will fit them too. So where does that leave the locksmith? The business seems to be at a crossroads – specialize or broaden the offering?

The locksmith’s trade has changed enormously in the last thirty years. Technological innovation and new commercial structures have meant that locksmiths have had to change their ways.

The business is at a crossroads, he says – perhaps a new term is needed, such as “Security Professional,” to make it clear that “we are no longer mechanical specialists but rather offer a broad range of solutions, both mechanical and electronic.”

“Locksmiths have to learn more about electronics,” says Dave O’Toole, President of the European Locksmiths Federation.

Johnson is talking about the US – but Dave O’Toole, a practising locksmith in Dublin who is president of the European Locksmiths Federation, says that in Europe too, the business has changed dramatically.

“Locksmiths have to learn more about electronics,” he says, “If they don’t introduce electronic solutions for the customers, it’s very simple: they will lose them.”

But it’s not easy to make the transition – Patrik Forsberg, CEO of Swedish integrator Great Security, which is the product of a merger between locksmiths and security companies, says that some of the older locksmiths in his company “still prefer to do only locks.”  But the young ones have a different attitude:

“They understand the craft of being a locksmith, but they see that they have to understand access control, burglar alarms and CCTV as well.  It’s all integrated now.”

As a result, his company has started training its staff to handle both locks and electronics: “We put a lot of effort into that,” says Forsberg. “It’s too expensive to send out two people.  If there’s a failure in a customer’s system, we want to be able to send out one person to check both the lock and the access control system.” 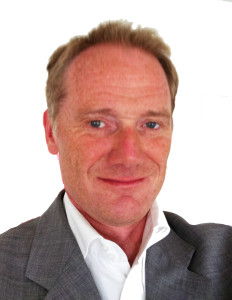 But, for the traditional locksmith, the commercial difficulties are considerable: cheap locks over the Internet; low-cost unqualified entrepreneurs who will get you into your home if you’re locked out, but only by smashing the lock; locks sold in stores for you to fit yourself – and even if a locksmith does the fitting, there’s no profit on the hardware.

Unlike in the US, there’s no shortage of locksmiths in Ireland: “Five years ago, there were 50 locksmiths in Dublin, now there are 220,” says O’Toole. That’s mostly because construction workers laid off as a result of the Irish financial crisis of 2008 have entered the trade without qualifications. “I estimate that business dropped 40 percent for many of the companies and prices reduced by a further 30 percent.”

One way out, says Johnson, is for locksmiths to specialize:

“Locksmiths have to change from being a full-service provider. “They have to choose to go into some specialty like automotive or access control.”

We want to know what you think! Comment below or send an email to futurelab@assaabloy.com and we will base a follow-up article on your feedback! 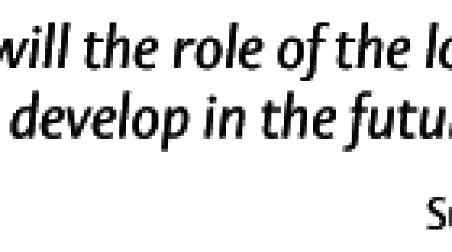 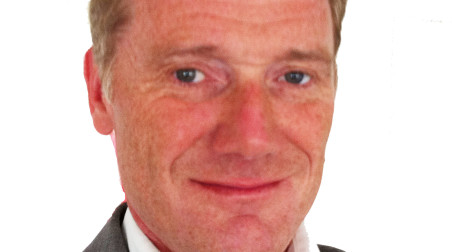 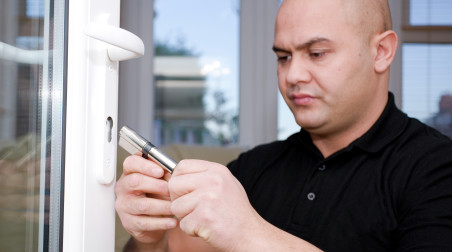 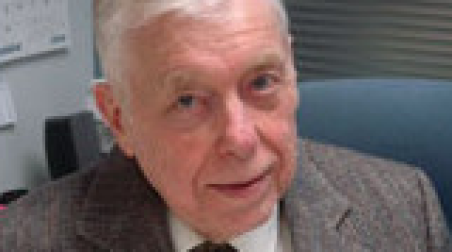 3 Responses to “The locksmith of tomorrow”