The future of BIM

The future is now for Building Information Modelling, commonly known by its acronym BIM. Already in operation in dozens of countries, BIM has the potential for a dramatic expansion worldwide. When and not if that happens, BIM could revolutionize how all buildings and other structures from roads and bridges to public utilities are designed, built and operated throughout their life cycles. 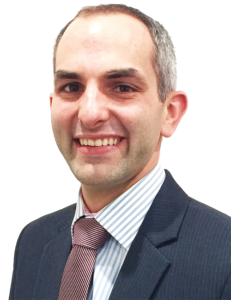 “BIM is a process,” says Paul Candy, Global Director of BIM Technologies for ASSA ABLOY. “It is not a piece of software. Although there is plenty of software involved in BIM, it is the process of getting all the pieces assembled digitally and combining them to give you a real-life version of a building.

This allows you to visualize a completed building before it is built.”

As a general concept, BIM was first suggested in the 1970s, although the phrase “Building Information Modelling” was not locked in until the early 2000s. BIM software was pioneered then by vendors such as Autodesk and Graphisoft, which are still major players.

More than a 3D rendering of a building

BIM is already far more sophisticated as a process than simply providing a 3D rendering of a building design. It is a flexible tool that allows contractors “to determine what is going to work in the construction process,” Paul says.

That means that the general contractor can prevent problems between different trades. 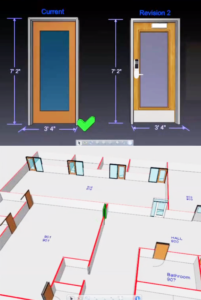 “All of that can be seen through a software tool before it occurs on a building site,” says Paul. “Obviously, the idea here is that we are saving on construction costs.”

BIM implementation means that all manufacturers – including ASSA ABLOY – have to get involved earlier in the design-construction process and provide highly detailed information about their products.

Paul says ASSA ABLOY is accelerating its involvement with building owners “because we see that’s where it is going and we want to be ahead of the curve.”

Where is BIM going?

Meanwhile, BIM is also rapidly evolving, says Paul. Just as with other digital technologies, the endgame has not been reached. “I think it’s huge,” Paul says of the capacity for improvements. “One of the great things about BIM is that it’s about taking new technologies from many other areas and trying to incorporate them.” 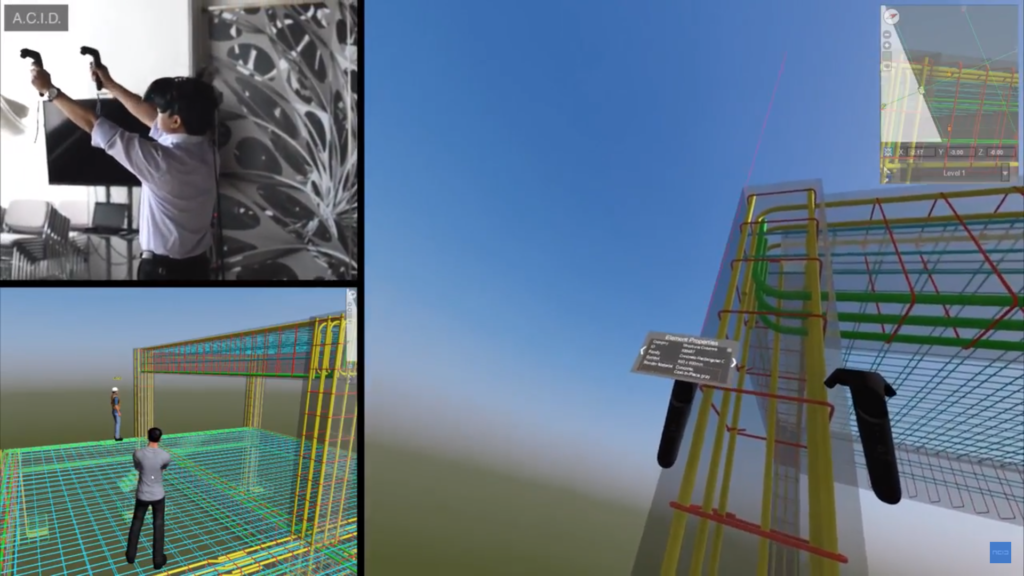 Those “other areas” include the entertainment business, specifically visual arts from filmmaking to gaming. “What I’ve seen in the past few months,” Paul says, “is how they are going to take virtual reality and use it in expanding our understanding of the construction process.

So now you can use VR goggles and take a virtual tour through a building that has not yet been built.

Then you can use Google Earth to actually place the building in its future location. It is the embracing of new technologies that will really move this thing forward.”

While the implementation of BIM varies significantly from country to country, what is already happening is already extraordinary in some cases, Paul says from his home base in Phoenix, Arizona. This is true both on the micro level of single building projects to the macro level of re-constructing an entire city.

“New Zealand, which is my home country, is very progressive when it comes to BIM and a lot of that has been driven by the Christchurch earthquakes and the need to reinvent the way that they construct buildings and services.” Christchurch lost more than 1600 buildings to a series of devastating earthquakes from 2010 into 2014. “BIM has really helped them do a lot of really cool stuff,” Paul says of the implementation of the city’s recovery plans, “especially in the scheduling of different phases and to minimize the digging up of roads to put in essential services.”

Utilizing building information in the future

On the micro level of individual building projects, Paul says that with BIM design costs may go up; construction costs usually go down; yet these phases still represent only 20 percent of the total cost a building owner faces from concept to demolition. The other 80 percent comes in operations.

“If I were to look at what is the future of BIM, it is really in how we will utilize all this information that we have gathered during design and construction and turn it into something that the end user, and the managers of that facility, can actually utilize to solve problems on an on-going basis.” 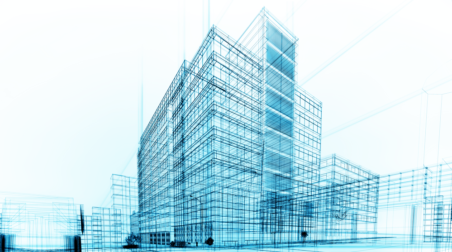 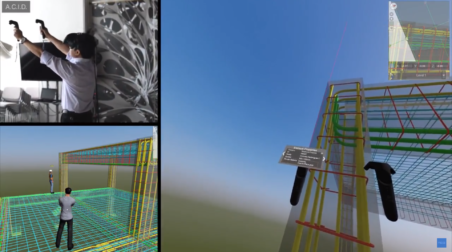 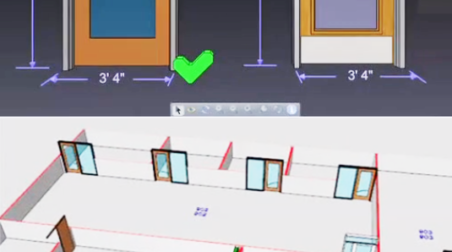 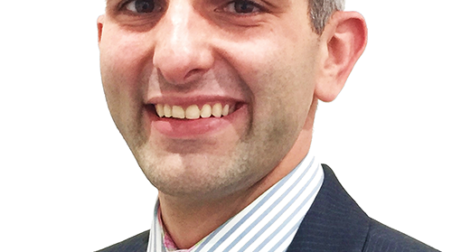