Among it’s many advantages, 3D printing can contribute to making manufacturing more efficient and sustainable by reducing waste and transportation. Ultimately it can be an enormous space saver for companies by cutting down on the need to store spare parts. When comparing traditional manufacturing processes with 3D printing, the latter is the more sustainable option. Products are printed on demand, which results in much less waste – and fewer scraps produced in the manufacturing process.

“Companies have to keep old parts in a warehouse for 20 years even though they know they are going to eventually scrap 80 percent of these old parts,” says Professor Olaf Diegel, Head of Product Development at Sweden’s Design Sciences Faculty of Engineering at Lund University. 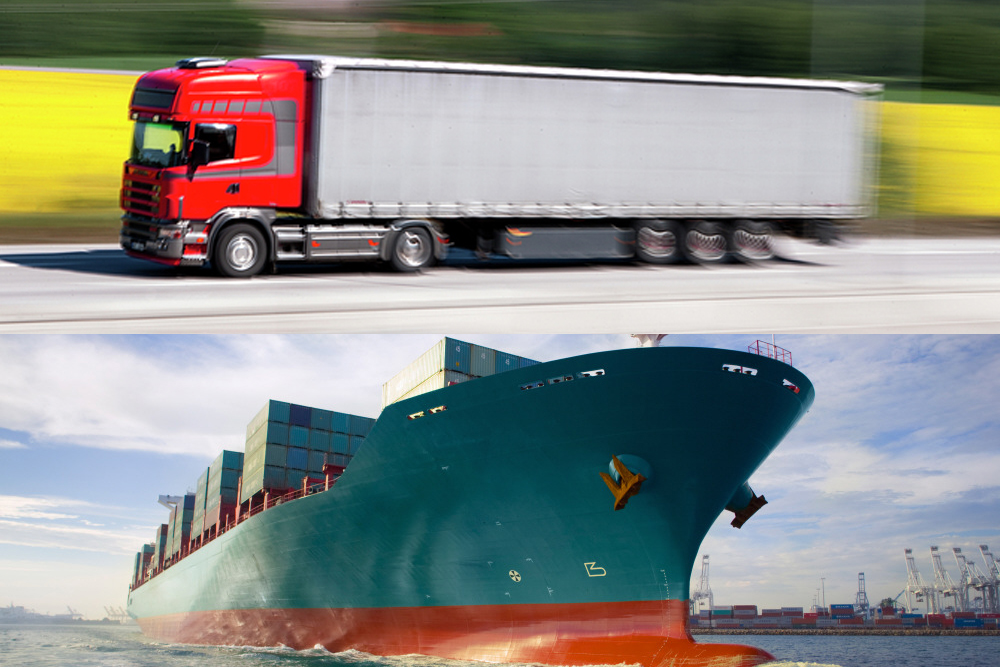 Transporting products over long distances can be eliminated with 3D printing.

Products could be printed where they are needed instead of being shipped, reducing CO2 emissions and transport costs. 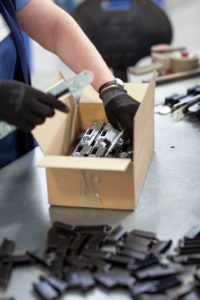 “Imagine not having to keep spare parts and being able to print on demand, according to need. Think of all the capital it frees up too”, says Diegel. Printing on demand dramatically reduces the amount of warehouse space required for storing such things as spare parts and products, he points out.

3D printing could also eliminate the need to transport products over long distances. This would dramatically reduce CO2 emissions – and transport costs. “Products could be printed where they are needed, instead of being shipped,” says Diegel. “There are interesting business models there for reducing transportation costs.”

Instead of having to cast or injection mold a product and have special tools, manufacturers can print what they need in a few days.

Another big advantage with 3D printing for any company is time to market. The conventional costs associated with tools are eliminated with 3D printing. Instead of having to cast or injection mold a product and have special tools, manufacturers can print what they need in a few days, dramatically speeding up the entire manufacturing process.

The video below highlights some manufacturing advantages with 3D printing:

Today the cost of making tools the 3D way is about 20-50 percent higher than standard tools, but companies would get their product in two days rather than waiting half a year says Diegel, so in situations where time is money, 3D printing is more viable. And, as with all new technologies, the cost of 3D printing will come down, he adds. 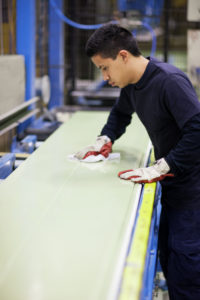 Despite other advantages with 3D printing, Diegel doesn’t predict the death of traditional manufacturing anytime soon. Traditional manufacturing is still more feasible for mass production, he says. And there are some aspects of manufacturing that can only be achieved using traditional methods, for example some surface finishes. “3D printing produces a relatively rough surface. It’s okay for matte finishes but not shiny or glossy ones. But that is getting better month by month and will quickly be solved,” Diegel says.

“Traditional manufacturing will still be there down the road, but with a 3D printer alongside it.”

Read more about Olaf as he also discussed 3D printing and the future of manufacturing. 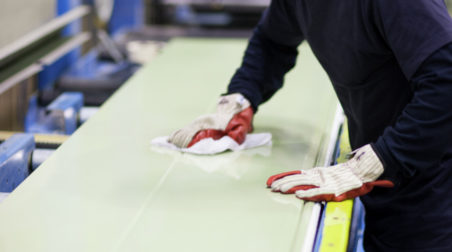 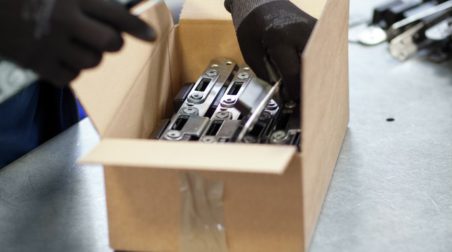 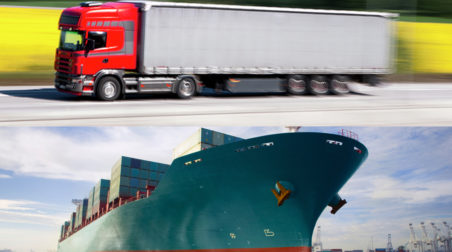 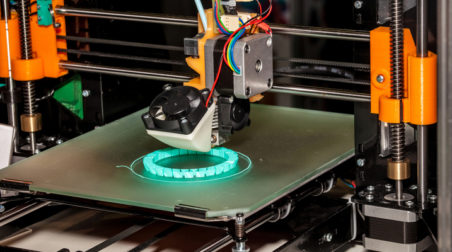 One Response to “Sustainable manufacturing with 3D printing”