Shift on the wearable horizon

From smart watches and smart jewelry to Fitbits and Jawbones, wearable technology is becoming ubiquitous in today’s world. But wearables are evolving to become multi-functional. This means users need only one device to open their hotel room, start their car and unlock their front door. And to simplify things further, the next generation wearables might soon be embedded to your clothing or equipment. 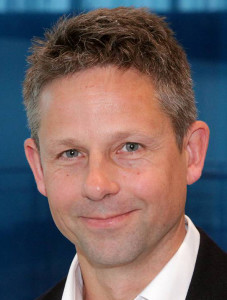 Julian Lovelock, Vice President of Strategic Initiatives at HID Global can see a shift on the horizon when it comes to access-control centric wearables.

“The biggest recent leap we’ve seen in terms of wearable access control came from Disney,” says Lovelock. Walt Disney World uses wristbands, dubbed “magic bands”, in the place of traditional access cards for their hotel rooms. “But what really set the magic band apart as the next generation is that it’s multi-functional. It’s not just a secure credential for your hotel room.

The wristband gives you access to the Disney theme parks, it tracks which rides you go on and allows you to purchase merchandise.” 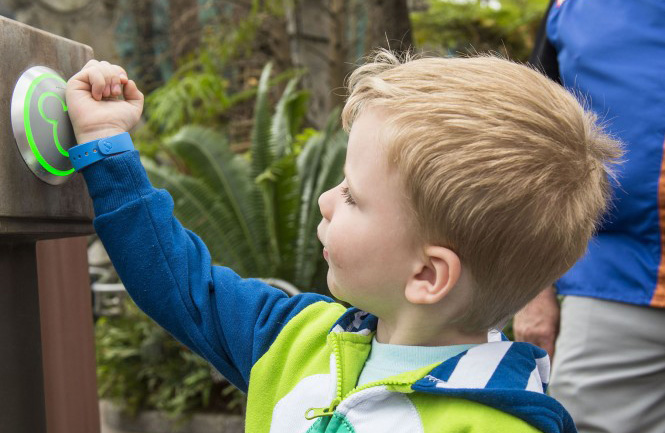 “So, this third category is a wearable whose primary purpose is access control, versus the second category, where we could forsee having access control slipped in there,” he explains. “But, while this access control-focused wearable technology has been around for a while, the market hasn’t really gotten excited about it.”

It’s safe to assume, however, that access control will become a function of other wearable devices over time. 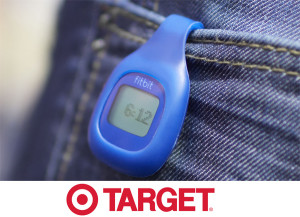 “Devices like a Fitbit or a Jawbone, these are sold primarily for one purpose, but then they kind of branch out to others purposes,” he says. As a result, it’s not difficult to foresee a future when FitBits and other health-focused wearable technology could evolve to include additional components, including access control.

“For example, Target Corporation recently announced that they will issue 335,000 FitBits to their employees. Their primary motivation is to have a healthier workforce, which has financial benefits,” says Lovelock. “But, once those FitBits have been issued, it’s not a stretch to see how other uses could come into play. Imagine a Target employee using his wristband to get into the store early in the morning for his shift.

Imagine having FitBits loaded with credentials to open a locked electronics case, so employees doesn’t have to fiddle with a bunch of keys to access electronics merchandise for a customer.

Shift on the horizon

But Lovelock can see a shift on the horizon when it comes to access-control centric wearables.

“Imagine, for example, someone who works in a manufacturing environment,” he says. “They might wear a wristband that lets them come into work, enables them to clock in and then gives them access to the plant floor. That same wristband might give the employee access to a machinery cage, or even start up a piece of equipment.”

OMSignal design biometirc smartwear. In this video they present their vision of how future smart apparel might assist us in our daily lifes.

And this type of wearable access control technology won’t necessarily be confined to hardware in the form of a wristband, says Lovelock.

“Imagine these access control credentials embedded in a hard hat or a vest,” he says.

“People are already looking at embedding smart technology in clothing. What about an access control credential in a police officer’s belt?” 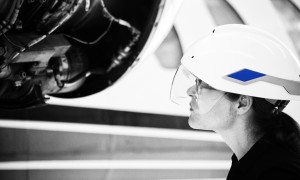 DAQRI is an augmented reality company whose primary product is an wearable tech Smart Helmet designed for the industrial industry.

“When we think about the different technology platforms, we have to think about choice. We have to give users the choice of which piece of hardware they’ll use to open their hotel room door. Will it be strapped to their wrist? On their key chain?”

The second, related priority is the need for devices that enable multiple applications.

“For any smart, wearable access control device to be useful, it will have to support multiple applications.

Users don’t want one device to open their hotel room, another to start their car, and another to unlock their front door.

Imagine if you wore all of these devices on your wrist – you’d end up looking like a watch salesman,” says Lovelock.

So, what is next in the world of wearables, beyond the wrist? We’ll look at some possibilities in the second article in this series on Wearable Technology. 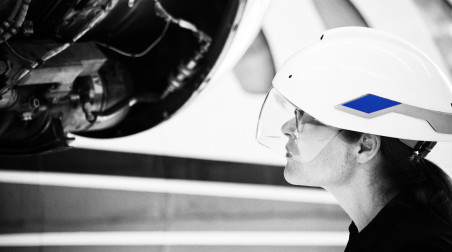 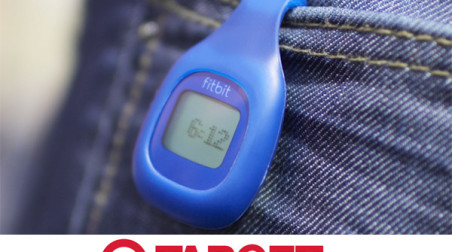 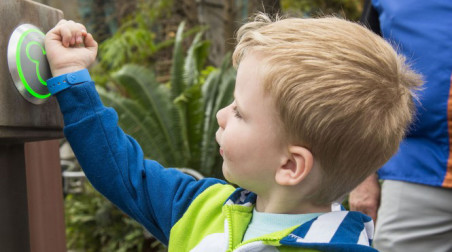 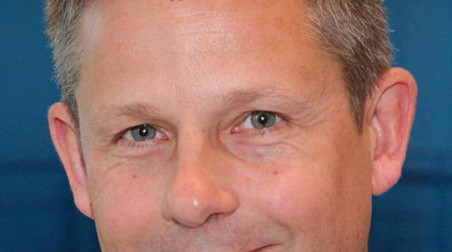