Security in the sharing economy

Five years ago, Time Magazine cited collaborative consumption, better known today as the sharing economy, as one of 10 ideas that would change the world. This age-old concept with its new-age execution in the marketplace, is doing that now on a global scale. Thanks to the digital age, consumers are able to borrow, rent or buy goods and services from other individuals closeby or from afar. But the continuing expansion of the sharing economy has raised the critical issue of both physical and digital security.

Successful sharing economy businesses are plentiful. Uber, Airbnb, TaskRabbit and Freelancer are some of the most popular. Each business faces many challenges especially balancing supply and demand forces in its chosen marketplace. While managing its own startup and operational costs, they all essentially function the same way. These businesses bridge the gap between the individuals who wish to provide goods or services and the people who want to consume those at home or abroad. 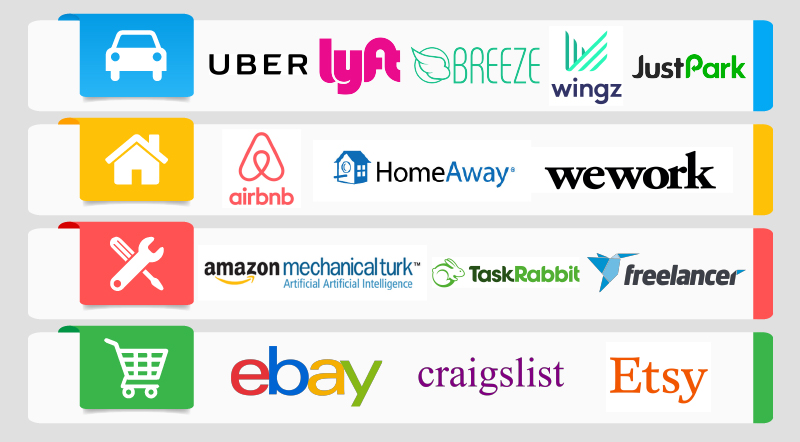 There are many thriving sharing economy companies from the transportation, accommodation, labour and marketplace sectors.

You have to find other ways of creating safety and security in these socialized networks. 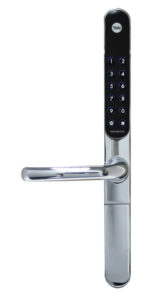 The continuing expansion of the sharing economy also raises the critical issue of security. Both physical and digital security concerns are in play, says Alex Stephany, one of the world’s leading sharing economy experts.

“I think, as consumers, we need to be prudent,” Stephany says of the big-picture security issues. The same thing applies to many providers, he says, whether they are drivers for Uber or hosts who open up their homes to strangers on Airbnb.

In terms of physical security, the keyless smart door locks are becoming more mainstream in the market and provide an ideal solution for Airbnb hosts. Hosts can monitor and control access by issuing temporary passcodes to their door locks that expire when guests have completed their stay. All this can be controlled remotely via the host’s smartphone providing a convenient option when they’re away from their property.

Stephany occasionally opens his own London home to guests through Airbnb. “I’m especially keen to host entrepreneurs and tech enthusiasts,” he says. 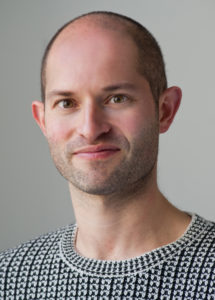 Stephany says the sharing economy operates differently from conventional commerce. “One thing to understand about sharing economy businesses is that they are decentralized networks,” he says. “They have a very small number of employees but they can have a huge number of market participants on both sides — on the demand side and on the supply side. Take an example like eBay, which is thought of as a very early sharing economy business. It actually has a relatively small number of employees, given the scale of the business. But there are millions of people buying and selling. What that means is that a lot is going on, that no human being is watching or monitoring.”

Host and guest each need to be accessible online to make a transaction safe for both sides.

The lack of monitoring, Stephany says, “sounds inherently risky and inherently scary. But what that means is that you have to find other ways of creating safety and security in these socialized networks. Safety and security is created by transparency. It is the self-regulating mechanism that exists in the sharing economy.” 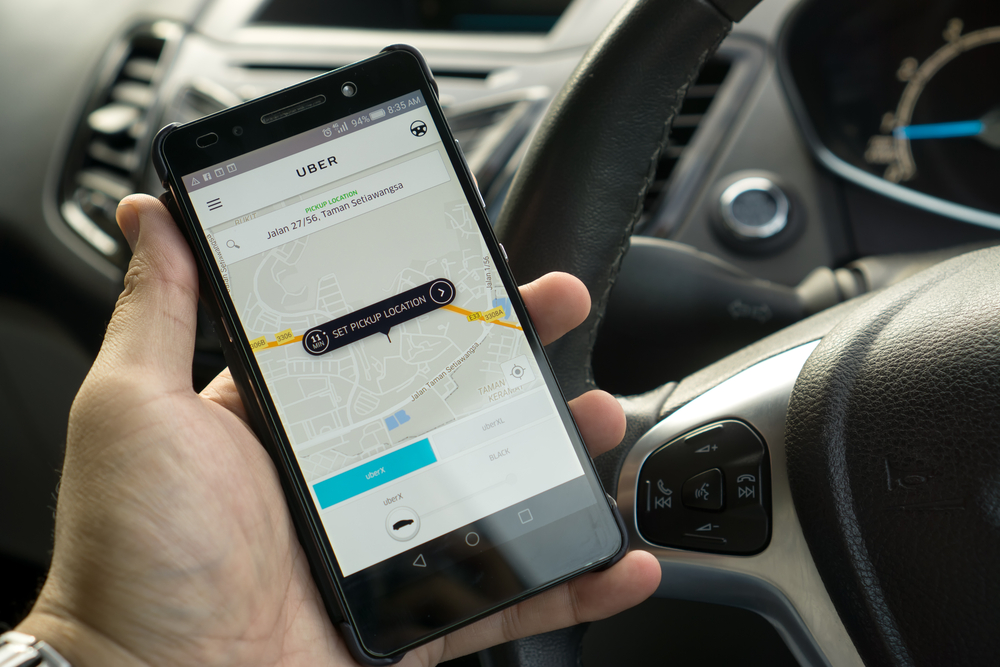 Uber’s real-time tracking of the car as well as driver and passenger reviews, provide some peace of mind before entering a potentially dangerous environment.

This trust is critical in both the physical and digital realms, Stephany says. Physical concerns are evident in businesses such as Uber and Airbnb, “which bring people into contact with each other in dangerous environments, in enclosed spaces, and they create safety through transparency. Uber is tracking where that car goes. They are also tracking the reviews for that driver, and for that passenger. The physical security issues are being addressed by transparency.”

As an Airbnb host, Stephany never makes a booking with a person who does not have a social media presence. This is an individual that the FBI calls a “clean-skin”, he says jokingly. An unknown with no digital footprint. He as host, and his client as guest, each need to be accessible online to make a transaction safe for both sides, Stephany says.

“Then, if you are talking about hacking, this is a digital security issue. It is about how you can trust one of these digital platforms to keep your data safe. My response to this issue would be that a lot of the security challenges are not specific to the sharing economy. Pretty much any company can be hacked.” But he is convinced that these risks are less acute than they are for many scaled-up tech companies, notably social media networks and cloud storage providers.

The best way to think about it is that trust lubricates these sharing economy marketplaces.

Some consultants have urged sharing economy companies to obscure and encrypt a user’s identity, along with personal data, especially because these companies increasingly use cloud services to store the information. Stephany disagrees.

“Why would you want to promote anonymity? The power to me is in the transparency. You want transparency to establish trust. The best way to think about it is that trust lubricates these sharing economy marketplaces. Without trust, they jam up.” 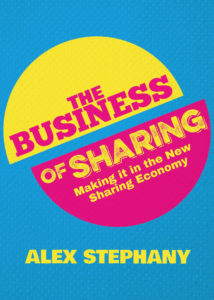 Alex Stephany’s book, The Business of Sharing: Making It in the New Sharing Economy was published in 2015. Stephany is a London-based entrepreneur and consultant who advises both sharing economy startups and investors. He spent three years as CEO of JustPark, which provides guaranteed, pre-paid parking spots at various locales in UK. In addition, the multi-tasking Stephany occasionally opens his own London home to guests through Airbnb. 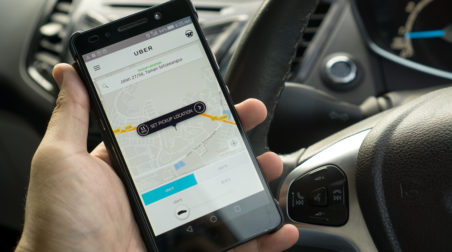 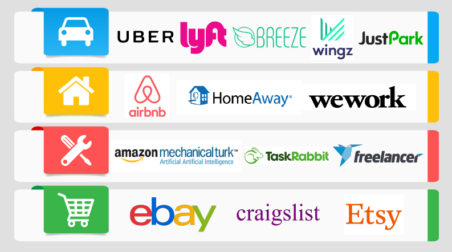 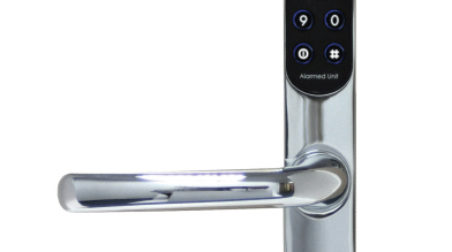 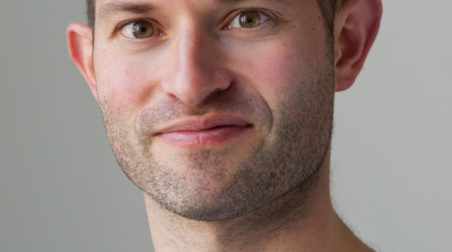