Smart glasses with built-in night-vision, biometric scanning and even X-ray vision. It might sound like science fiction and even though some of these features are at an very early stage, Augmented Reality for security applications might soon see rapid development.

In Part 1 of this 2-part series, we talked with security expert Brian Schwab, President of S3 Security and Defence Consultants. We explored two areas where he believes Augmented Reality (AR) will enhance physical security: Accessible Project Information and Photo and Video Capture.

In Part 2, we’ll look at the two remaining areas:

We also look to the future and explore what we might expect as AR technology evolves.

Smart glasses with Augmented Reality will allow future police officers to stay engaged and aware of their surroundings while receiving notifications of potential threats.

To recap: Augmented Reality is a technology that superimposes digital information, such as images or GPS data, onto a user’s view of the real world through hardware such as Microsoft HoloLens or Google Glass. As a result, AR can allow security professional to “see through walls” to assess potential dangers, says Brian.

A few years ago, Carmaker Mini developed a prototype for augmented reality glasses designed for driving. These glasses overlay the world with digital information and show driving directions, speed limits as well as other points of interest.

But the most interesting part about the glasses is its so-called X-ray feature, which takes advantage of the growing number of cameras places on the outside of vehicles these days. By pointing your head to the side of the car, you’re automatically and instantly shown a camera feed of what’s going on outside. 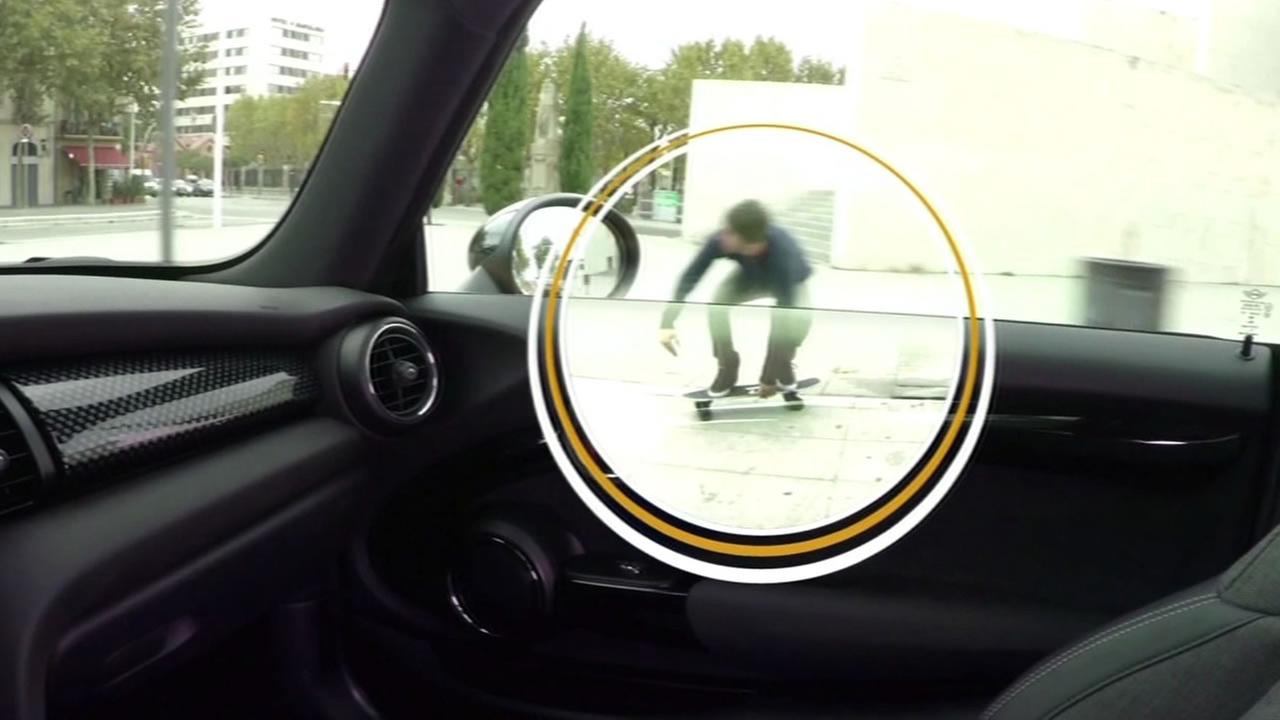 By syncing up to the car’s external cameras, Mini’s AR glasses are able to see through the car in case you need to check on an obstruction or maneuver into a parking spot.

That same idea can be applied for physical security applications. “Let’s say I’m doing a search of a building that has had a bomb threat,” says Brian. “And I need to know what’s on the other side of a wall.

If there’s a camera monitoring a room, I can automatically patch into that video feed and see what’s going on through my headset.

If there’s nothing out of the ordinary, I can move onto the next space.”

The GPS capabilities of AR have multiple applications for security professionals.

“With precise GPS, I can do 3D video mapping as I walk around a site. It will tell me the exact location of my physical security components in a single sweep,” Brian says. “I can snap a picture of a door, another of the window. I can pan through a site with that GPS and have the precise coordinates.”

The U.S. Army is using “Tactical Augmented Reality,” or TAR which help soldiers precisely locate their positions, as well as the locations of friends and foes. With a heads-up display device it replaces both night-vision goggles and handheld GPS, plus it does much more.

There are potential security applications for all manner of facilities, Brian says.

“Take a maintenance facility yard as an example,” Brian says. “Let’s say someone has breached a fence and is moving toward an interior target. Say, they want to steal a truck. If I can use AR to pull up where the intruder came in and what their expected route is, I can tell my team: ‘Go to this location. Now.’

That speed in the response time means the security team is more likely to intercept the adversary.”

AR technology could also enhance how we deal with security threats in all manner of facilities, such as maritime facilities, commercial buildings, or airports.

“In an airport, for example, you could view screening procedures, identify a passenger coming into the facility, then use overhead cameras and physical recognition software,” Brian says. “Imagine, in the event of a security breach, projecting all of that information out geographically to any security responders. Then, based on that information, we can plot an intercept point that hopefully minimizes any issues that could arise from going after that individual.”

While the AR technology we have today is not yet capable of such multi-faceted functions, Brian is confident that they are on the way.

“Where we are today with AR, it’s the first step on a very long road,” says Brian.

But, once we start moving forward, you’re going to see rapid development.

“AR will be a very useful tool to leverage your physical security dollars, personnel, and technology to have a better protective scheme for your facilities.” 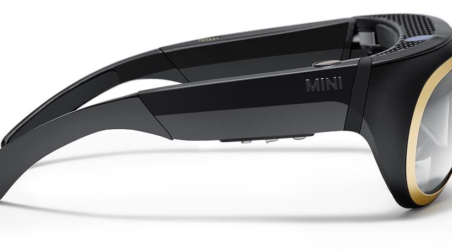 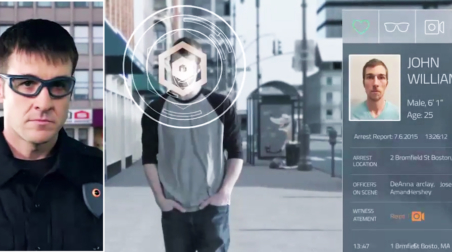 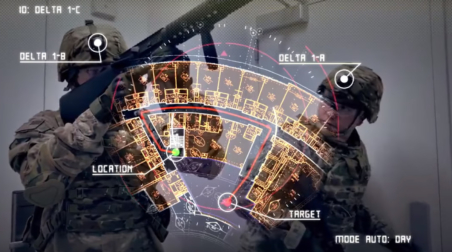 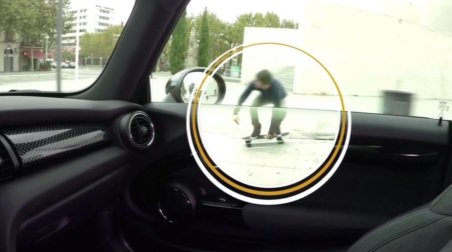