Regulating the rise in drones

Camera-equipped drones have taken to the skies like never before and regulatory bodies are taking notice. Yet recent regulations in Sweden citing privacy issues have grounded them for all but serious professionals. As in other industries, drone-flying has become so easy and user-friendly that legislators are outpaced. Until now. A recent October 2016 ruling by Sweden’s highest court limits camera-equipped drone usage to law enforcement only, equating them to surveillance cameras.

The range of drones 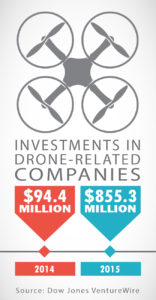 Annual investments in drone-related companies have rapidly increased since 2014.

A drone is an unmanned flying vehicle ranging in size and sophistication from a multi-million dollar military unit deployed over war zones to cheap quadcopters flown at home. Drones are capable of a bird’s eye-view of just about anything and are a delight to many.

The strict ruling in Sweden made world headlines. It was a major blow to the flourishing drone-flying industry, which laws permitting, have included such applications as:

In security terms, a drone is the ultimate watchdog capable of performing countless monitoring and surveillance tasks at a fraction of the price of a helicopter or foot patrol.

This is the FAA doing something that they’ve never done before, which is to create a progressive environment for people to operate drones.

In the U.S., new Federal Aviation Administration (FAA) rules went into effect in August 2016 allowing more widespread use of commercial drones but limiting their usage to daylight hours and within line of sight of operators. Previously, a pilot’s license was needed. Now anyone over the age of 16 can take an aeronautical test to qualify. Other countries have adopted or are adopting similar requirements. 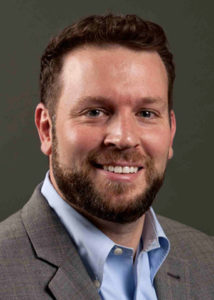 Gregory McNeal, Professor at Pepperdine University and co-founder of drone start up AirMap, is positive about the FAA rules. “This is the FAA doing something that they’ve really never done before, which is to create a permissive, progressive environment that makes it easy for people to operate drones,” he told Southern California Public Radio 89.3 KPCC in August 2016.

This line of sight rule is one of the biggest hurdles to commercial drone usage, at least in the US as DHL and Amazon test their well-publicized drones for consumer goods delivery. The New York Times reported in October 2016 on Amazon’s testing grounds in the English countryside, and another in Canada. To the consternation of many locals, threats to local wildlife were cited. As the article and McNeal rightfully point out, the trick for Amazon and others isn’t flying the drone but is instead, like with self-driving cars, figuring out how it will perform in congested urban areas. Issues like hubs, landing sites, and safety are still big question marks.

Give us something that we can put in the back of a truck and launch from that vehicle.

In other recent developments, Secom (a Japanese security company) recently launched a drone that can snap photos of intruding cars and people on parcels of land for threatening activity. This provides a great alternative to fixed security cameras.

And back in the US, the Department of Homeland Security is looking to tech start-ups to bring drone technology to border patrol applications. “They’re reaching out to Silicon Valley to say, ‘Give us something highly capable that we can put in the back of a truck and hand launch from that vehicle to give immediate, actionable information to the border patrol agent,'” says McNeal, adding how some applications will probably be unveiled early next year. 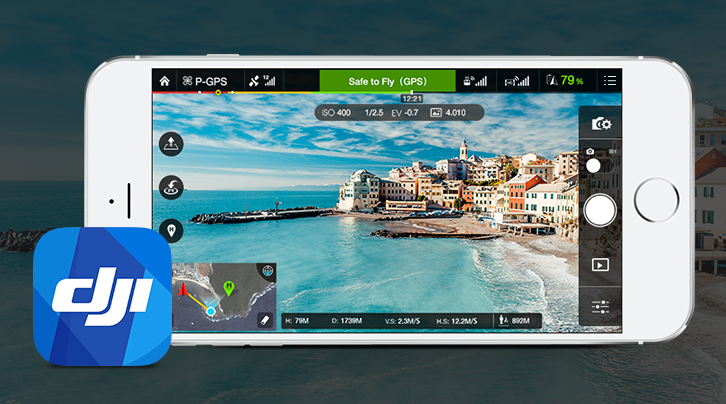 Another innovation was Shenzhen China’s DJI for example, the world’s leading maker of drones, which announced in July 2016 that it was integrating AirMap’s wildfire real time alerts into its drone geo-fencing system. In practice, this means that DJI drone pilots would be electronically alerted to avoid flying over nearby wildfires, and other sensitive locations. There was a well-publicized case where fire rescue operations were impeded due to drones flying over Californian wildfires.

Peter Sachs is a drone expert, firefighter, photographer, private investigator and publisher of the Drone Law Journal. Sachs points out that drones can also be an asset to local fire departments. An amateur flier himself, Sachs was instrumental recently in determining how to manage a quarry fire in Branford, Ct., and whether it was safe to send in fire fighters. The result, as reported by WTIC in Hartford was that the fire department purchased its own drone for such contingencies in the future. For good or bad, this is the kind of law enforcement application Swedish authorities would condone, according to the new law.

One loophole was that the law only applied to Swedish citizens, making it possible for foreigners to fly drones in Sweden.

But to many in the industry, Sweden’s strict ban was over the top, so to speak. One loophole mentioned on social media was that the law only applied to Swedish citizens, making it possible for foreigners to fly drones in Sweden. Whatever the outcome in other countries, the prevalence of drones taking to the skies makes some kind of traffic control system an obvious necessity.

The technology to do it is already here, it will just take some time to enforce it. As McNeal points out, “Companies like Google, Amazon, and AirMap have already built technologies to enable drone air traffic control, now we are working collaboratively on interoperability standards and regulatory acceptance.” 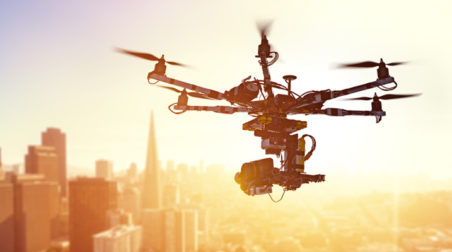 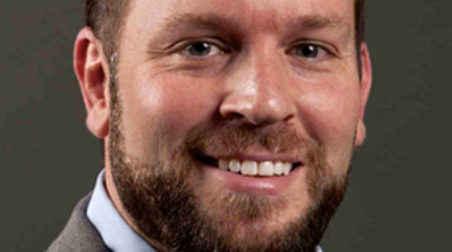 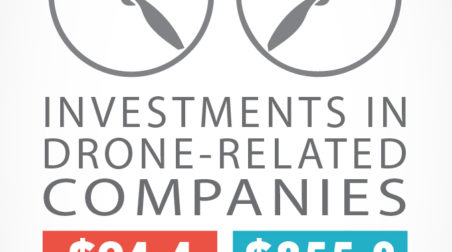 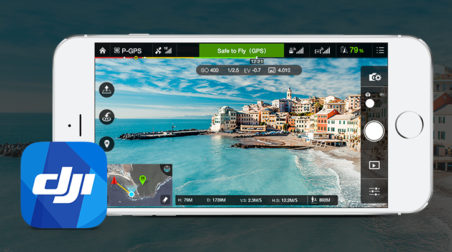 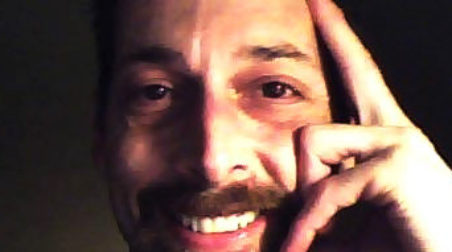