The Internet of Things (IoT) is expanding all around us. Soon, even Starbucks coffee cups will have a role to play in this connected world, says Joakim Jardenberg, a senior advisor on the Internet. The winners will be those who act fast and find new ways to define and apply digital solutions. 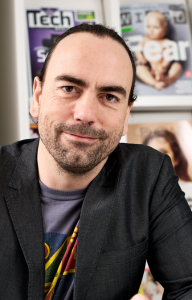 “Embrace connected devices and find opportunities in the connected spaces”, advises Joakim Jardenberg, a Senior Advisor on the Internet and Investor in tech startups.

The number of connected devices is expected to increase to 50 billion worldwide by 2020 and according to a McKinsey report, up to USD 11.1 trillion a year could come from connected devices by 2025. That’s is about 11 percent of the world economy.

This presents a huge opportunity for businesses if they act fast.

“You should probably embrace these connected devices,” advises Joakim Jardenberg, a senior advisor on the Internet, business angel and investor in tech startups. “Find opportunities in the connected spaces.”

Enter the Starbucks cup. It’s just one example of something that could be connected in a mere five years, Jardenberg says.

“Once you start thinking about a paper coffee cup being connected and filled with sensors that can measure temperature, the amount of coffee in the cup, the surrounding atmosphere… a vast amount of possibilities emerges.” 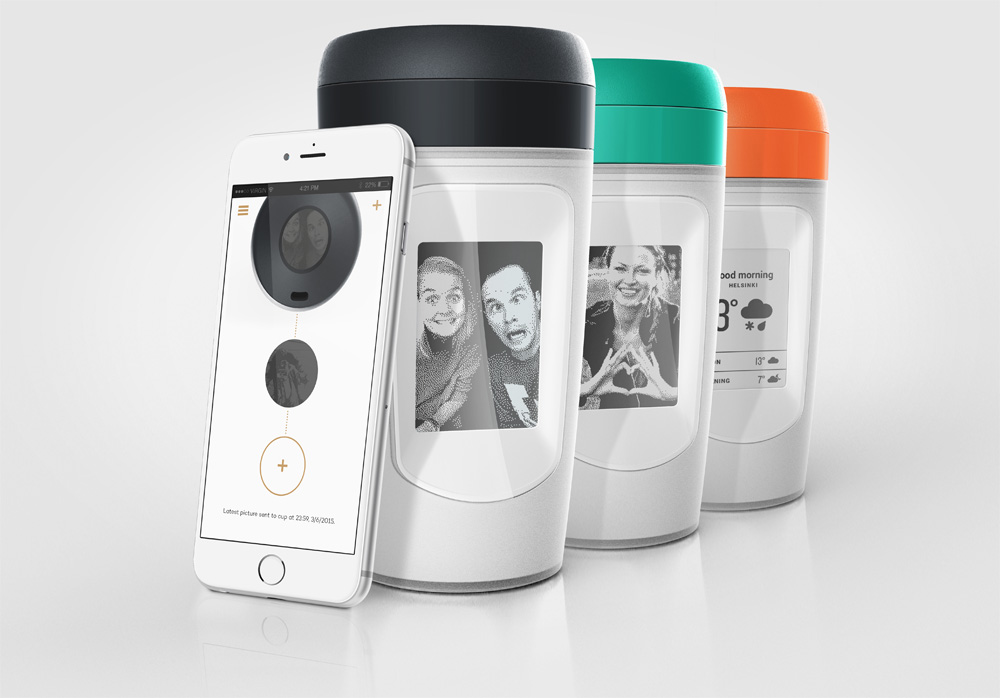 Powered by coffee. Paulig Muki is a coffee cup that uses the heat from coffee to produce an image on the side of the cup. Connected to your smartphone, sensors within the cup also tells you the temperature of the content. 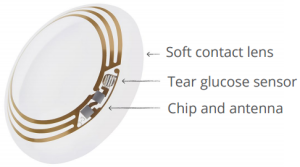 Everything, big and small and in all fields will become “smart” and connected once the cost of doing so comes down, he says – even contact lenses. Google, for example, recently received a patent for a contact lens that measures the wearer’s glucose level – something very helpful for diabetics.

It’s important to be agile, fast moving and non-sentimental about business models and current truths, he says. “We are bound by the things we know and we tend to make substitutions but the real things happen when we redefine. Don’t just replicate and digitize what we already do. Redefine everything based on what digital does for us.”

Still not exactly sure what the ‘Internet of Things’ mean?
Let intel explain it to you in this animated video:

People never thought that it could work out
– but it does.

Not only does it work well, but it does the same job in a more interactive way and with fewer errors than encyclopaedia Britannia, he points out. “It wasn’t supposed to be that way! So if we redefine far enough, that is where we are going to end up.”

Every single device connected by 2025

The cell phone is another example of how a product has been redefined, transformed from something used solely for making phone calls to becoming an indispensable connected platform for so many of our daily activities. 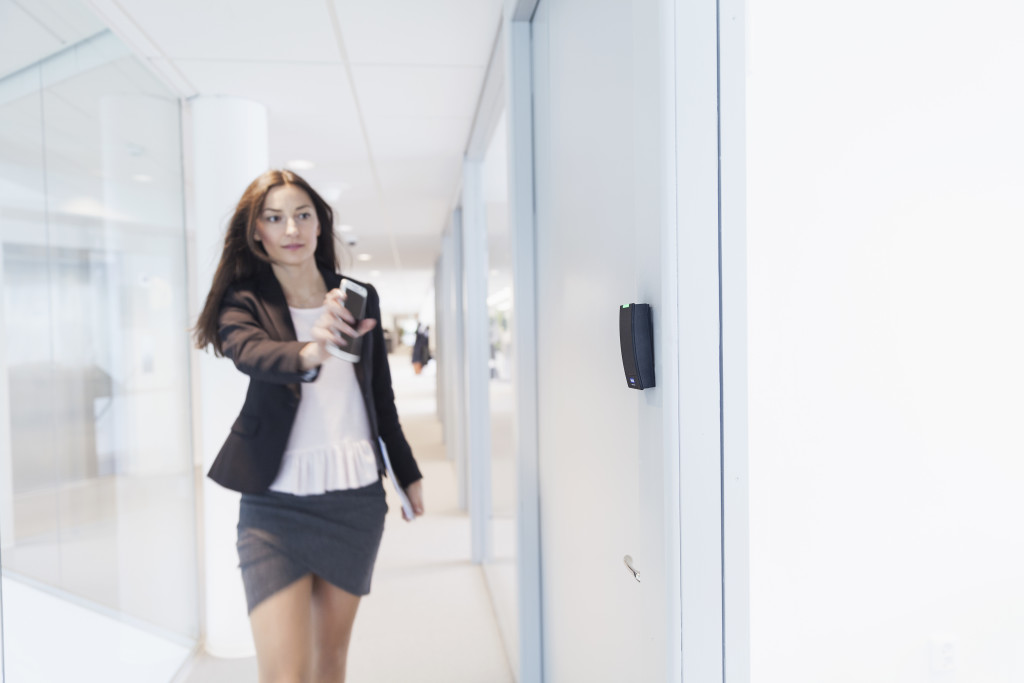 The Seos® platform, developed by ASSA ABLOY powers solutions that range from Internet of Things (IoT) applications and building access to computer login and cashless vending.

The Internet of Things infrastructure, where every single device is connected, will be a reality by 2020-2025, says Jardenberg.

Companies have to ensure that everything in their service and product offerings is connected or they won’t be around in the future.

Joakim Jardenberg. The “The digital guy” is how Joakim Jardenberg refers to himself. He’s a senior advisor on Internet and social media issues who has also been called a CEO whisperer. He is currently the founder and CEO of Mindpark, a development agency. The Telegraph has listed him among the 100 most influential technology investors in Europe. 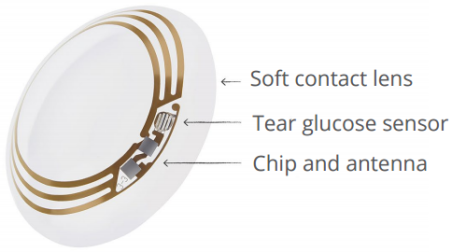 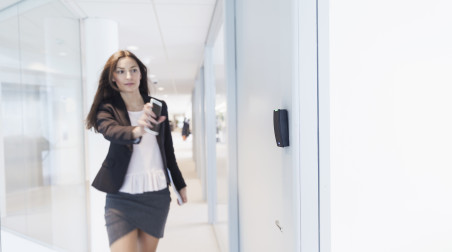 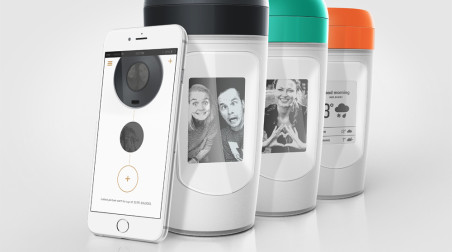 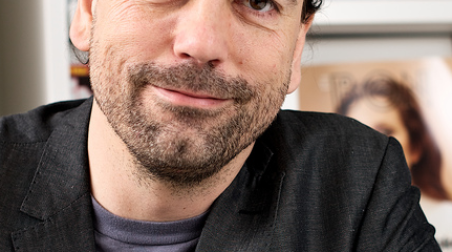