As consumers are beginning to adopt wearable technology, new issues arise. One issue is privacy. How do you deal with all the personal data that wristbands and other wearables reveal? Privacy issues are also starting to worry manufacturers; they didn’t expect users to wear these devices 24 hours a day, revealing intimate details of their lives.

Data privacy may not have concerned the pioneers of wearable technology, the so-called quantified self-community, who feel that the more data there was to share, the better. But consumers may not agree, says Nick Hunn, founder and CTO of WiFore Consulting. “Most may not think about it until the consequences hit them.”

“Already they are looking at the data from wristbands and wondering whether they’ve opened a Pandora’s box: they didn’t expect users to wear the bands 24 hours a day, revealing intimate details of their lives.”

Caj Södergård, Permanent Research Professor in Digital Media Technologies at the VTT Technical Research Centre points out that security has both physical and virtual aspects and wearable technology crosses through both – access to facilities and getting authorized for devices in the smart spaces, home or office. “It will be a very complicated system when you have to manage many devices; both from the user’s side and the maintenance side, and give the rights to different people in varied contexts and situations. It puts a heavy load on access management.”

Watch Jennifer Healey, a research scientist at Intel discuss Wearables and the Future of Personal Data | The Next Web

He noted the rise of the MyData/Open Data movement (data ownership movement), which promotes the right of the user to control their own data and decide who gets the data. “Maybe if the user gives the data away, he wants to get some rewards for it. So there will be some sort of personal data market. This is an especially important trend on the private side, because on the business side, when I am at work, my employer owns the data. But on the private side it is a big issue.

“Companies would want to get to know the user better, and wearables can give away data on your personal life that could be used for target advertising. But there is a significant movement arguing this is not how it should be.”

Will wearables spur the evolution of the security market? 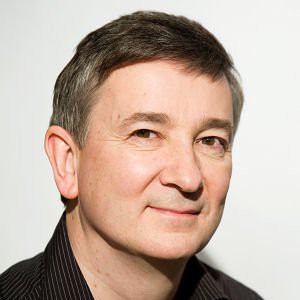 “Security isn’t generally considered a fast-moving industry but the pace of change is quickening with people now talking about smart wearables and smart homes and with more products appearing”, says Nick Hunn, founder and CTO of WiFore Consulting.

Security isn’t generally considered a fast-moving industry but the pace of change is quickening with people now talking about smart wearables and smart homes and with more products appearing.

Some of the crowd-funding innovation sites are helping spin the wheels of innovation, pushing new ideas out. “A lot of the products that get funded don’t really work well and a lot don’t even get manufactured, but it’s wonderful in making people think about what is possible,” Hunn says.

In January 2015, Microsoft announced the ‘HoloLens’ smart glasses, which uses advanced sensors, a high-definition 3D optical head-mounted display, and spatial sound to allow for augmented reality applications, with a natural user interface that the user interacts with through gaze, voice, and hand gestures.

“And that, in a way, is almost more important than some of the products reaching the market. It will challenge the traditional domestic security segment, and because the business models of the big security companies haven’t really changed in last 30-40 years, and smart technology in the home has the option of providing a different service at much lower cost, there is disruption coming out as a result of this.”

By Sonora Ocampo and John Ambrose

Nick Hunn has been closely involved with short-range wireless and communications, for the past 20 years, designing technology that helps bring mobility to products, particularly in the field of telematics, M2M, smart energy and mobile health. He is the author of The Essentials of Short Range Wireless – a book that explains the application of wireless technology to product developers – and is writing his second book about the use of Bluetooth low energy for Appcessories and the Internet of Things.
www.wifore.com

Caj Södergård is Permanent Research Professor in Digital Media Technologies at VTT Technical Research Centre in Finland. All the Finnish government-owned applied technical research is done at VTT. They cover most technological sectors, electronics and ICT – from silicon to the cloud.

On the electronics side, VTT has semiconductor facilities, MEMS, microelectro-mechanical systems, and MEMS sensors, for use in the automotive industry, for example. Researchers also carry out big data analysis.
www.vtt.fi 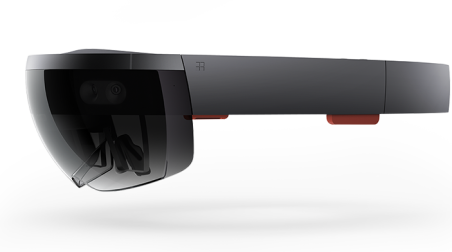