We have reached the third and final part in the Future Lab article series about security ecosystems. This time we investigate important qualities that an ecosystem needs to have in place in order to be successful, but we also look at some of the pitfalls. We learn that a business network has to support diversity and is only as strong as its weakest link. “A disrupted critical hub could damage the entire network,” says Ron Worman. Finally we get to hear a cautionary tale from the consumer electronics industry. 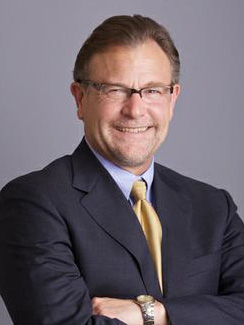 “Diversity ensures adaptability as well as specialization and focus at the edge that may not be supported at the hub”, says Ron Worman, CEO of The Sage Group.

“What we do know about ecosystems is there usually is a critical hub that, if disrupted, could damage the entire network,” says Ron Worman, CEO of The Sage Group, a business consulting company based in California. “We see this in nature as well as in business. We also know that failure can occur when the ecosystem does not support diversity. Diversity ensures adaptability as well as specialization and focus at the edge that may not be supported at the hub.”

A healthy and balanced Business Ecosystem keeps all the participants prospering in what can be a growing market, which is true of the security industry 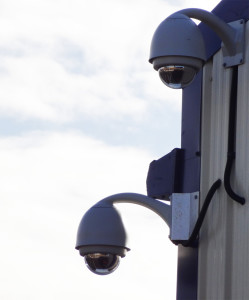 “The security industry is now taking steps to avoid the kind of meltdown that was the result of the “battle” between HD-DVD and Blu-ray”, says David Bunzel.

By definition, a Business Ecosystems is a loose alliance of companies, among them manufacturers and suppliers, along with companies with a vested interest. The ecosystem also includes the customers.

A healthy and balanced Business Ecosystem keeps all the participants prospering in what can be a growing market, which is true of the security industry, Worman says. But the opposite can be true.

“We see hubs that seek to assert their will. Just like in nature where we see invasive species consume and destroy the value of the ecosystem, we see business models that create a short term accelerator of growth but, as a result of their greed, create a long-term fragile ecosystem in the market.”

A cautionary tale for other industries

David Bunzel, executive director of the Physical Security Interoperability Alliance (PSIA), which negotiates standards for the worldwide development of security technology, has a case in point. Bunzel, is also the founder and managing director of his own California company, Santa Clara Consulting Group, which tracks market information on technology markets. 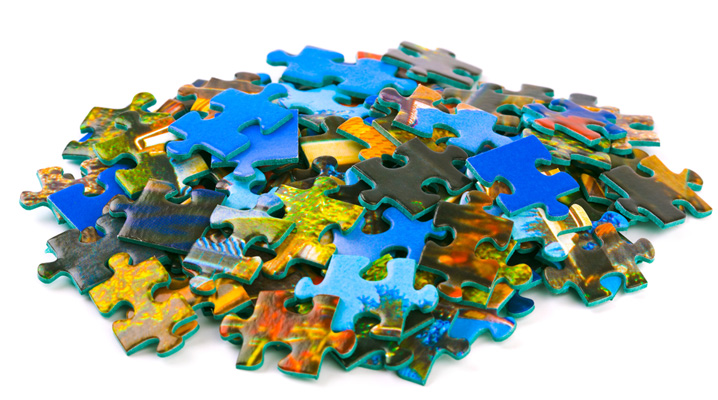 Also read: The significance of standards and ecosystems – The security industry is undergoing a profound change as security technology evolves in the digital age. That is a given, an obvious truth. But a concurrent evolution — the continuing development of a Business Ecosystem that links competing companies, their suppliers and their customers in the security industry — is inextricably linked to how that profound change will result in a healthy marketplace.

Bunzel once worked in the home entertainment field during the “battle” between HD-DVD and Blu-ray, a struggle which eventually led to Blu-ray dominance. But that battle is a cautionary tale for other industries, Bunzel says, adding that the security industry is now taking steps to avoid that kind of meltdown.

The ecosystem is going to provide more fuel to grow the market than relying on proprietary based solutions.

“They destroyed the overall market,” Bunzel says of entertainment companies during the introduction of the incompatible HD-DVD/Blu-ray technologies. “It was probably one of the most negative results of a standards battle in history. They beat each other up so badly there were no profits in it. I think, in the end, it was a war that was won — but it did not provide a lot of satisfaction to the companies involved.”

Standards negotiated between competitors can benefit all, Bunzel says. “Standards are a good thing and it’s only going to benefit the industry and the pie is going to get bigger and the ecosystem is basically going to provide more fuel to grow the market than relying on proprietary based solutions.”

Ron Worman is CEO of The Sage Group, a business consulting company which helps companies build and execute a ‘value’ strategy that leverages their internal and external relationships. This has involved assessing the market and investor ecosystem of Sage clients and providing them the ability to effectively and efficiently engage their clients and partners. Worman is also involved in The Great Conversation conferences, designed and produced by The Sage Group to advance the value of all the stakeholders in the risk, resilience and security industry through a strategically organized and executed leadership event. 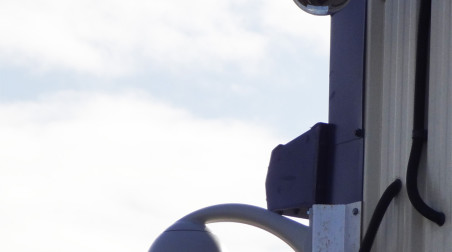 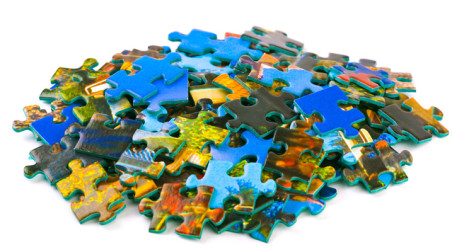