Generation Z and the next wave

Generation Z. iGeneration. Screenagers. The generation born between 1995 and 2009 goes by many monikers. But, whatever you call them, these young people are having a huge influence on the world – that will include the world of physical security. Generation Z has never lived in an offline world. It is this constant connectivity, this ubiquitous technology in their lives, that influences everything the generation does – and desires. That total and early immersion is what sets Generation Z apart. 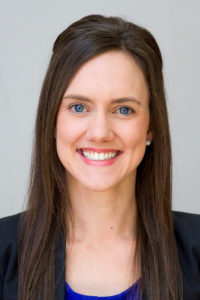 “Gen Z have spent their entire formative years in the digital age,” says Claire Madden, a social researcher and generational expert based in Sydney, Australia. “Generation Z were born in the same year eBay was launched. Two years later, in 1997, Google was registered. They’ve just known a whole world of Wi-Fi. While previous generations, like Generation Y and Baby Boomers, may have mastered technology, Generation Z has been immersed in it.”

“The age at which you were exposed to the technology impacts how you use it,” Madden says. “So, for Gen Z, it’s integrated into every aspect of their lives. There’s this seamless integration between online and offline when it comes to how they get their entertainment, engage their communities, have conversations, and do their jobs.”

These young people are personal online brand managers from their earliest years, it’s very normal to be sharing everything.

That level of integration also raises security concerns. Generation Z is often criticized for “over sharing,” such as posting photos and videos about every minute detail of their lives. But this, too, is natural, says Madden.

“Think about your baby album. It was probably an actual, physical book. For Generation Z, their baby albums are all digital,” she says. “These young people are personal, online brand managers from their earliest years. For them, it’s very normal to be sharing everything.” 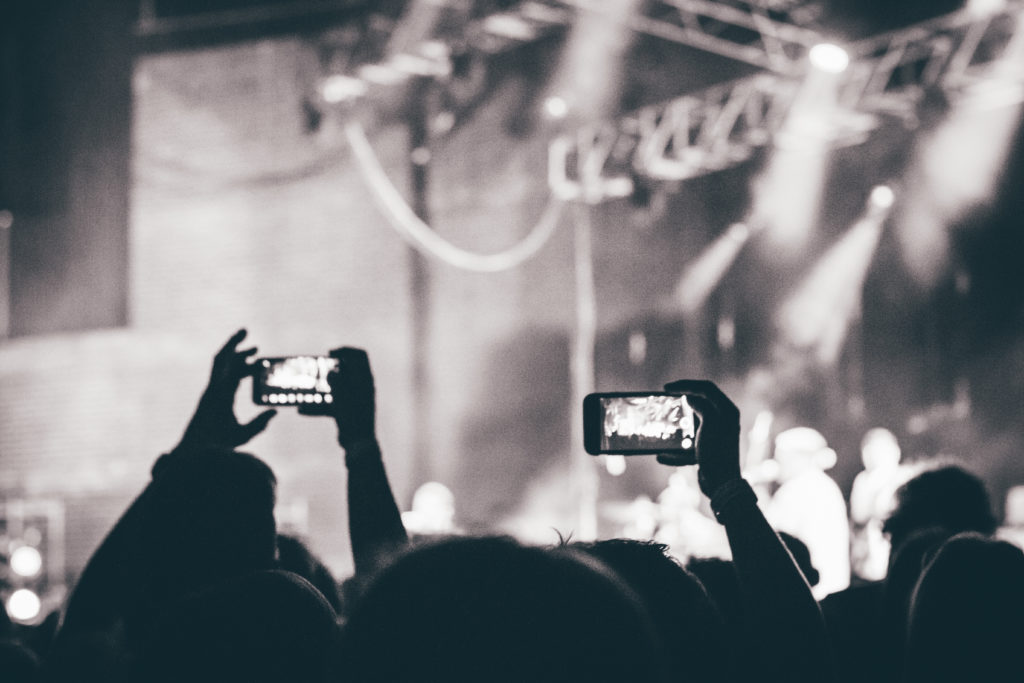 Sharing every detail of their daily lives is the norm for Gen Z.

Ironically, while many bemoan the lack of security and privacy that comes with Gen Z’s “over sharing,” Madden believes that these ‘screenagers’ could actually be responsible for heightened security – both in the realm of IT and physical security.

“As technology has evolved, security has had to become greatly increased and far more personalized,” she says. “For example, it’s much harder today for someone to pick up your phone and access your information. That’s security and convenience. That’s what Generation Z wants.”

69% of 16-24 year-olds believe biometric security would be faster and easier than remembering cumbersome passwords and PIN numbers.

How far will Gen Z go in the quest for security and convenience? What about embedded technology that actually becomes part of the body? Perhaps. But Madden believes there are limits – even for Generation Z.

“At a certain point there will be a little human pushback,” she says. “People still want a sense of control when it comes to how much they’re being accessed.”

So, where is Gen Z’s desire for security and convenience taking us? Preliminary research indicates that one trend gaining ground is the greater use of biometrics. 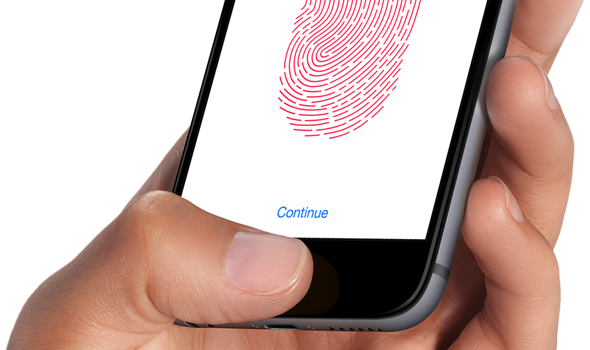 The convenience of biometrics used in security is very appealing to Generation Z.

A 2015 study by VISA Europe shows that 75% of 16-24 year-olds would feel comfortable using biometric security measures. 69% believe biometric security would be faster and easier than remembering cumbersome passwords and PIN numbers. What’s more, 50% of young people foresaw the death of traditional passwords by 2020.

Does the death of passwords mean the death of old fashioned physical security components, like door keys, as well? It makes sense, says Madden.

In the physical security realm, convergence and convenience are already taking the form of home automation and security systems controlled by smartphone apps.

“Think of everything we used to have on our desks – our computer, our calculator, our calendar, our address book. Now we have smartphones and we have apps for those things.”

Convergence and convenience – that’s what this generation will also be looking for in the physical security realm, Madden says. 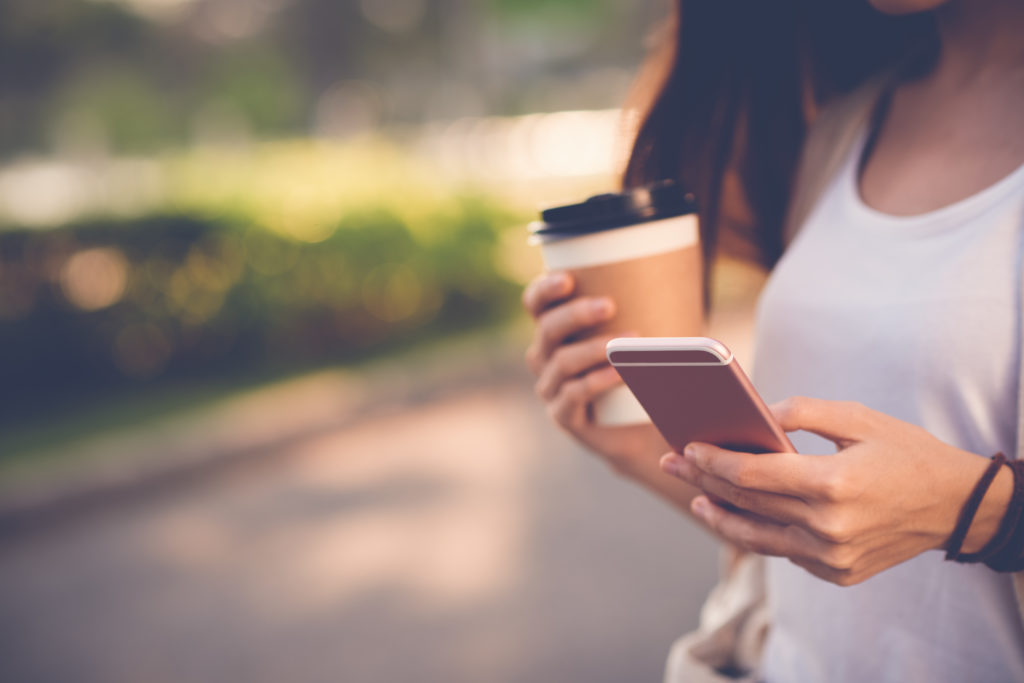 Carrying less and having access control via the smartphone is very convenient.

“So, when it comes to physical security, you don’t want to fiddle with a swipe card or a fob to try and unlock a door,” she says. “Similarly, you don’t want to have to remember a dozen passwords. You want apps for these things. Biometrics make a lot of sense too. It’s just where the world is headed. People don’t want to have to bring everything out with them, like keys, or to remember things like passwords. They want convenience and greater levels of security than they’ve had in the past. I think that’s a positive.”

Claire Madden is a keynote speaker, social researcher, business consultant and Director of Hello Clarity. Claire is in demand for her skill in effectively identifying the emerging trends, organisational culture, and generational engagement. Claire is a professional in interpreting what this means for educators, managers and business leaders. Click to view her website. 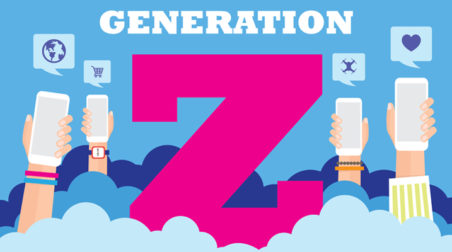 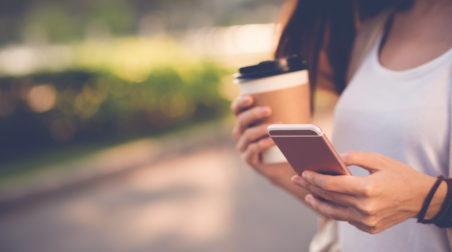 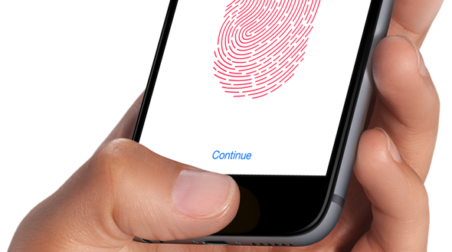 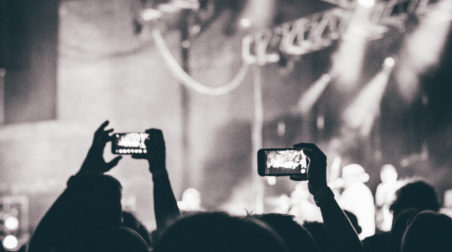 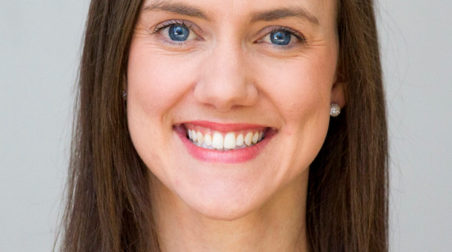