Augmented Reality (AR) is an emerging technology, but physical security experts are already anticipating how it will impact the industry. Unlike virtual reality, which completely immerses the user in a digital world, augmented reality keeps the user functional in the real world by superimposing digital information, such as images or GPS data, onto the user’s real-world view. Early AR hardware includes the Microsoft HoloLens and Google Glass.

In this first part in a two-part series, we talk with Brian Schwab about the how to apply early AR technology in physical security – and what future applications might look like.

“When it comes to AR and its impact on security, this technology is all about enhancing effective response times,” he says. Brian is Senior Director Corporate Security at Amtrak. He has more than 25 years of experience in physical security, including with the United States military and the federal government.

Brian is also president of S3 Security and Defence Consultants and they recently acquired the VuZix M100 glasses for testing during security assessments.

In this article, we’ll look at the benefits of accessible project information and photo and video capture.

AR for locksmiths and technicians

“As I conduct physical security assessments, I use the M100 to call up drawings and floor plans of the site,” says Brian. Having the information at his fingertips has proved invaluable. Access to site information can also assist first responders trying to navigate a facility, helping them to plot the quickest, safest route to their destination.

Having project information available through AR can assist technicians and locksmiths by superimposing wiring diagrams over the door.

“Let’s say I have an electronic lock that has malfunctioned,” Brian says. “I can call up the wiring diagrams and superimpose them over the door. I can trace conduit diagrams through floors and walls and see things that I wouldn’t be able to see just by looking at a diagram on my smart phone or tablet.”

So, not only do I have a record, but others can be looking to see what I see in real tim

While current technology only allows the AR user to interface with a single central location at one time, Brian believes multiple interfaces to multiple locations are in the not-too-distant future. Photo and video capture could also eventually help security professionals effectively communicate security needs, Brian says.

“One of the biggest obstacles I encounter in physical security is being able to get a budget to do what needs doing,” he says. “But if in a few generations of this technology I could project these photographs or overlays from my headset onto a platform that others can view, say, in a boardroom, then people can see with their own two eyes. I won’t just say: ‘You need to replace a 1,000 foot stretch of fence.’ They’ll be able to see that the fence is worn out, that there’s a section lying on the ground. Visuals like that could have an impact of the funding of physical security projects.”

We will soon follow up on this topic to explore the final two areas where AR is poised to have a big impact on physical security: X-Ray Vision, and Precise GPS.

What is Augmented reality (AR)?

Augmented reality (AR) is a live direct or indirect view of a physical, real-world environment whose elements are augmented (or supplemented) by computer-generated sensory input such as sound, video, graphics or GPS data.

It is related to a more general concept called computer-mediated reality, in which a view of reality is modified (possibly even diminished rather than augmented) by a computer. As a result, the technology functions by enhancing one’s current perception of reality.

By contrast, virtual reality replaces the real world with a simulated one. 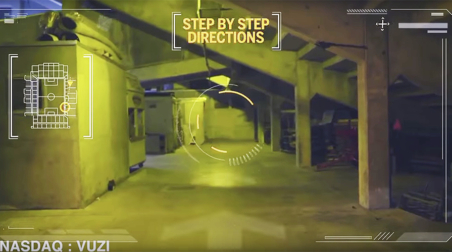 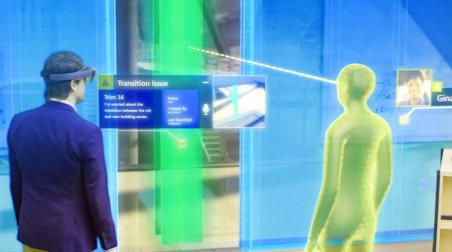 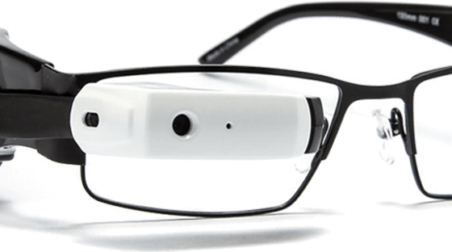 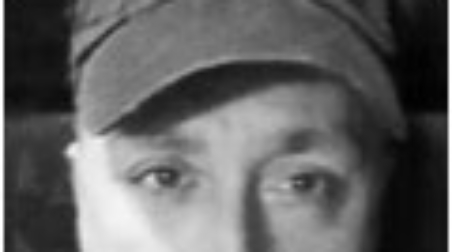