Everyone is suddenly talking about 3D printing. Although it’s been around since the 80s, it’s the relatively recent availability of consumer 3D printers which has pushed the topic up the agenda. But how does it really work and what can it be used for?

With garage-made plastic guns, and keys copied from photographs, there’s plenty to worry the security industry. And, as with all new technologies, some people are focussing on the opportunities and others on the risks . . . and yet others are trying to work out where exactly the balance between the two lies. 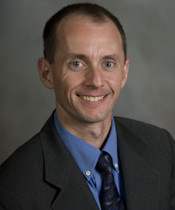 Dr. Thomas A. Campbell, of Virginia Tech has been working on certifying the authenticity of products by embedding so-called quantum dots in 3D printed materials.

That’s unlike conventional manufacturing, which usually works by taking a block of something and removing bit of it – hence the other name for 3D printing: Additive Manufacturing (AM). By now, it can work with a wide range of materials, including not only the obvious metals and plastics, but also human tissue (to make new organs or repair wounds), bacteria and chemicals.

The first major deployment of 3D printing was in the field of prototype modelling, where it’s easy to adjust data and try another design without having to rejig a machine tool. That’s become standard practice in aerospace and in several automobile manufacturers.

The ease in making one-off items, which is what prototypes are, is also of value for spare parts, especially where original spares are no longer available. The US air force is already widely using such parts in its planes. And it’s clear that it will be useful during military operations in the field if a unit can have a 3D printer to make a spare from a file sent over the Internet, rather than having to carry all the parts that could possibly be required.

The US Department of Defense is thinking about the danger of sabotage, either deliberate or accidental, involving the use of faulty faked parts 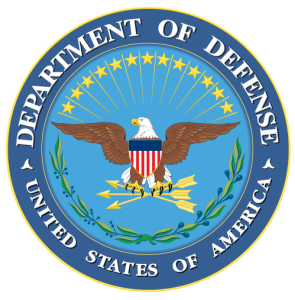 Creating cryptographic codes so that the object becomes its own key will be very useful for security-sensitive institution like the US Department of Defense.

But another characteristic of 3D printing – the ease with which one can change details in the design – is also one of the risks, and the US Department of Defense (DoD) is thinking about the danger of sabotage, either deliberate or accidental, involving the use of faulty faked parts. “Some faked electronic parts have already been sold to the DoD,” says Thomas A. Campbell of Virginia Tech, co-author of a paper on Additive Manufacturing for the National Defense University, “so they are concerned”.

Campbell and his colleagues at Virginia Tech have been working on certifying the authenticity of products by embedding quantum dots in 3D printed materials. Quantum dots are nanocrystals produced from semiconductor materials. They glow under infra-red light and can be deposited inside 3D printed objects in unique randomised patterns. Virginia Tech’s work to create anti-counterfeiting systems with quantum dots has been licensed by Quantum Materials Corporation to bring it to commercialization. 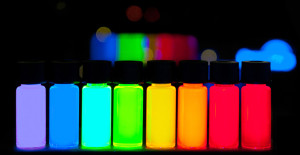 “You can’t see them with the naked eye,” explains Campbell, “and they can’t be mimicked. The randomised pattern produces a cryptographic code, so that the object becomes its own key.”

That will be very useful for the Department of Defense and other security-sensitive institutions which might well put every part under an infra-red light to check its authenticity, but the average consumer buying a new gasket for his car is less likely to check. How can the risk that he’ll buy a fake and possibly dangerous part be minimised?

You will soon be able to read more about 3D Printing on the Future Lab, sign up for our Newsletter and we will keep you updated. 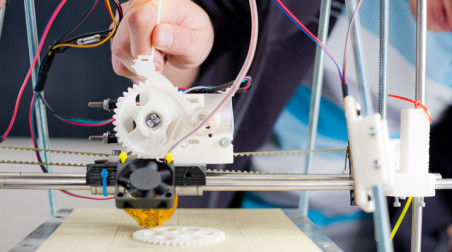 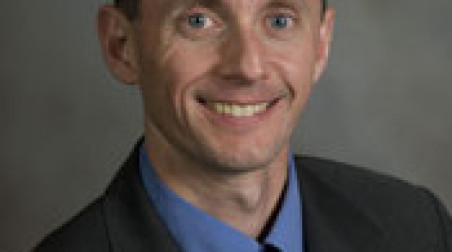 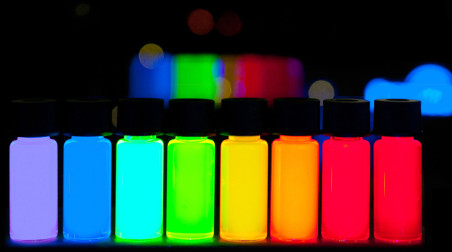 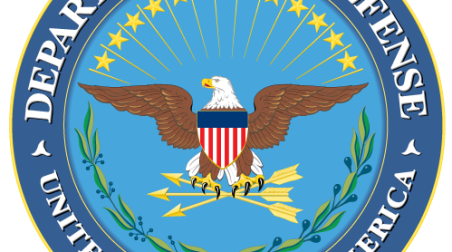